The piece below was written by Karen Kunawicz circa 1997. Sometime in 2005, I was given a clipping of her column in The Manila Times where this article appeared and I have hung on to it ever since. This perfectly captures the angsty aesthetic so prevalent in my writing.

What is the sound of a heart breaking?

It is the sound of someone curled up in a tiny ball crying softly in the night, the sound of the first unwanted teardrop touching your skin, it’s the sound of a telephone that doesn’t ring, the sound of regret pounding inside your brain with every heartbeat, it’s the whispers of the toy animals he gave you.

It’s the sound of the rain that has never ever stopped, of all the doors of the world shutting at the same time, of raging, howling storms in the night when there’s no one there to hold you, the sound of your voice as it screams back at you, the echo of ‘I love yous’ burning holes in you, the sound your heart makes as it tells you to lie still because nothing you will ever do will matter without love.

The sound of the waves at the polluted beach you went to as it moves from the shore and crashes inside your mind, of the sniffles that make up your pathetic ‘S.O.S. to the world,’ the cracking of the brittle black-red petals from the sidewalk vendor roses he gave, the sound of music he made going straight to your gut.

The sound of the things in your room being thrown around and landing on the floor, the caress of kitchen knives on skin, the sound your throat makes as it swallows your saltiest tear.

Destruction isn’t always as noisy as bombs exploding. Sometimes the ultimate catastrophe can be as quiet as a feather falling on the floor of a Zen monastery.

No one else can really hear your heart breaking except you.

This site uses Akismet to reduce spam. Learn how your comment data is processed.

Shi is a multi-lingual published author, award-winning journalist, blogger, web savant, grad student and master home chef based in Muscat with her family. By trade, she is a finance advisor, international fitness coach and pro shopper. She loves books, movies, anime, fashion, unicorns, all things pink and rose gold, high tea and, of course, coffee! Please feel free to share some love ♥

Lovetastique is Shi's blog on love ♥ We have been online since 8 August 2019. Donations and sponsorships are welcome for site upkeep. 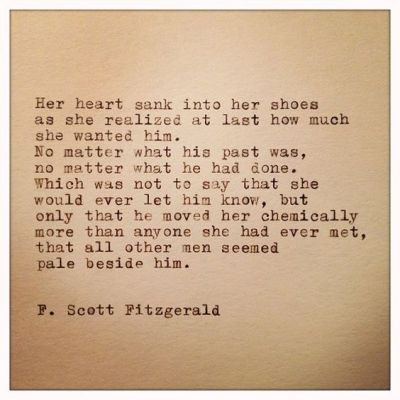 We have visits since launch. Affiliate links are used in some posts, from which a commission may be received from purchase. Sponsor banners appear throughout this domain. Blog owner takes no responsibility for their website content.
Express #love with #sweettreats. #sweets #desserts

She designed the #life she #loved. #love #flowers